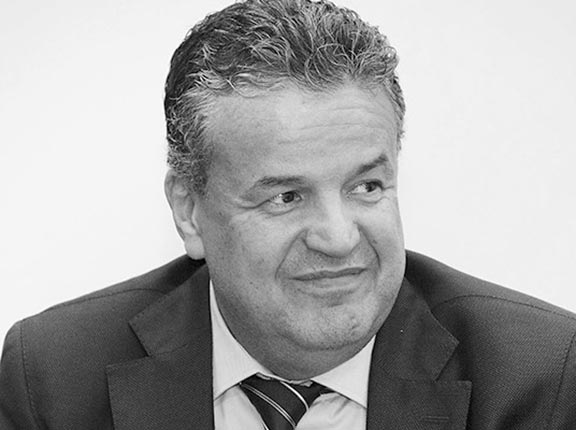 Noureddine Ouazzani is a university professor, researcher and international expert specializing on the genetics and varietal diversity of the olive tree. He holds a PhD in Agricultural Sciences and is a lecturer at the Agronomy School of Meknès, where he heads research on olive cultivation and olive oil production and leads the tasting panel. He is the founder-manager of the Meknès Agro-pôle Cluster & Center for the Investigation, Innovation and Promotion of Olive Oil and a member of the scientific committees of “Les Routes de l'Olivier” and the “Mediterranean Network of Olive Oil Cities”. He has authored and co-authored scores of scientific papers on a variety of olive oil related subjects including genetic resources, multiplication, quality and typicity of olive oil and the valuation of the biomass of the olive tree. Recognized internationally as one of the foremost olive oil experts, he is involved in many international projects regarding both research and outreach and has received several prizes and awards.