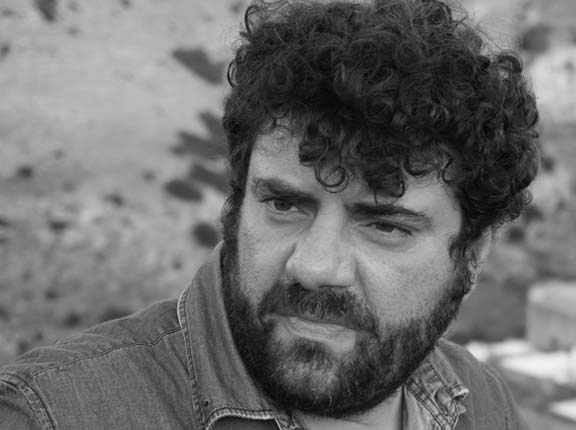 Domenico Castria is a Food Science and Technologies graduate who works in the field of foods as advisor, producer and taster. He is a teacher for the private sector private and various associations. Starting from his time at university, he developed a passion for extra virgin olive oil which became an extraordinary mission during each “vintage”. The olive oil production and the olive trees of the Apulia region motivated him to acquire the knowledge to taste EVOOs, starting at the Food Science Labs of Cesena of his Alma Mater Studiorum of Bologna, passing on to foreign experiences in Turkey (Ayvalyk, Slow Olive 2016), in New Zealand (Wellington, Olives NZ 2017) and thrice at the Montiferru International Competition. He is currently a taster and the managing editor for the Apulia EVOO Slow Food Guide.