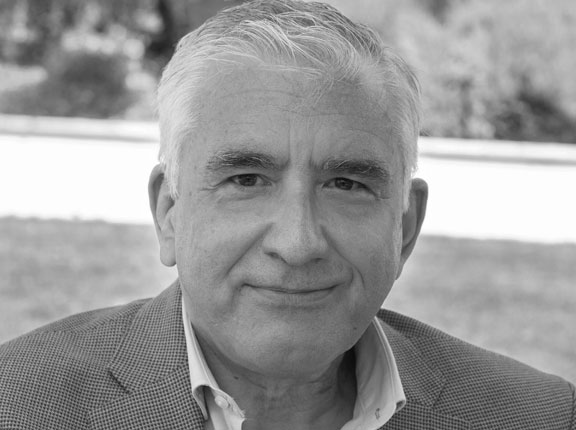 Enrique García-Tenorio, agricultural engineer and expert in international business management, is CEO of the foundation “Montes de Toledo Olive Oil” since 1998. His duties cover general management, promotion and product certification for this Protected Designation of Origin body, for which he has also drafted the application file for its EU registration and its specifications. As an olive oil taster, Enrique has qualifications as a sensory judge and panel leader and has conducted olive oil workshops and seminars across the world including most countries of the European Union, Japan, China, Korea, Mexico and the USA. He has served as judge in many international olive oil competitions such as the Spanish Ministry of Agriculture Awards, Evooleum and Iberoleum in Spain, Olive Japan and Australian International Olive Awards. Enrique has also participated in the creation and accreditation of the sensory laboratory of extra virgin olive oils owned by the Montes de Toledo foundation, which is certified by the IOOC and the Spanish Ministry of Agriculture. In addition, he is an external collaborator of the Spanish Accreditation Body (ENAC) as technical auditor for the accomplishment of product certification audits in the olive oil sector and guest speaker at several seminars on product certification and designations of origin management around the world. He is a member of the Board of Trustees of the Mediterranean Diet Foundation, representing the Montes de Toledo Foundation