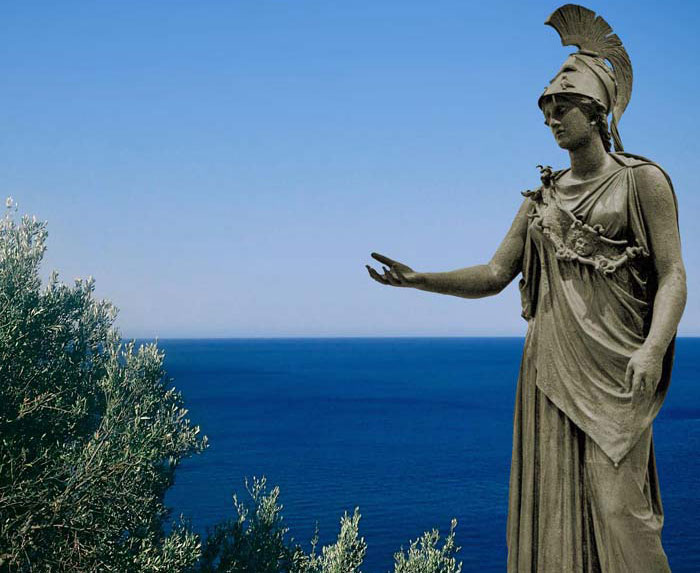 Olive tree and olive oil were associated with gods and heroes, striking deep roots in folk traditions and becoming an integral part of the Greek civilization.

Sacred fruit for the ancient Greeks and timeless elixir for both gods and mortals. Nowhere in the world has the olive tree been more prized than in this luminous land. The first olive tree the goddess Athena caused to grow on the Acropolis and the wild olive Hercules planted in ancient Olympia are living myths that still resonate in the hearts of the Greek people.

Throughout the Hellenic world, the olive tree and olive oil were associated with gods and heroes, striking deep roots in folk traditions and becoming an integral part of the Greek civilization, as well as affecting people’s lives across the Mediterranean basin.

With the passage of time, these godsends became symbols of timeless values and guardians of an age-old tradition that transcended regional borders and spread to every corner of the world.


The ancient Greek goddess who granted humankind one of nature’s most precious gifts by planting the sacred olive tree on the Acropolis of Athens.

With this offering, Athena, goddess of wisdom, fertility and war strategy, defeated Poseidon in the mythical contest for the naming of the city.

The god of the sea had pledged to turn the city into a sea power, striking the rock with his trident and making salt water gush out of the cleft in a symbolic gesture.

The Athenians, however, deemed the goddess’ gift more important and named the city after her! 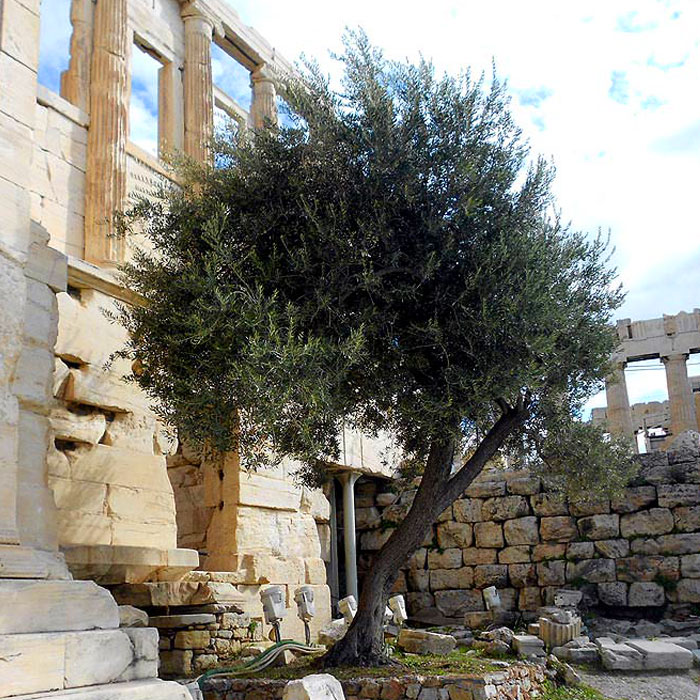